Brand-owners, media agencies, and tech startups are increasingly pivoting towards a Chinese market which boasts a growing middle-class, rising affluence and increasingly tech-savvy consumers. China is also rapidly emerging as a tech innovator in its own right. Already home to leading global tech giants such as Baidu, Alibaba, Tencent, Huawei and Xiaomi, China has a vibrant tech startup ecosystem and is experiencing a boom in VC tech investment, with US$37.2Bn of capital invested into tech start-ups in the first 6 months of 2016 alone, more than double the amount of capital deployed in 2014.

The same goes for Chinese outbound M&A, which reached $111.Bn for first 6 months of 2016, versus $111.5Bn for the whole of 2015. A growing share is in areas such as technology; in 2015 Grant Thornton identified that Telecommunications, Media and Technology (TMT) accounted for almost a third of Chinese investment into the UK. The UK’s strong reputation for innovation, its friendly regime for foreign investors, lower company valuations, and currency shifts in the wake of the Brexit vote have all helped. 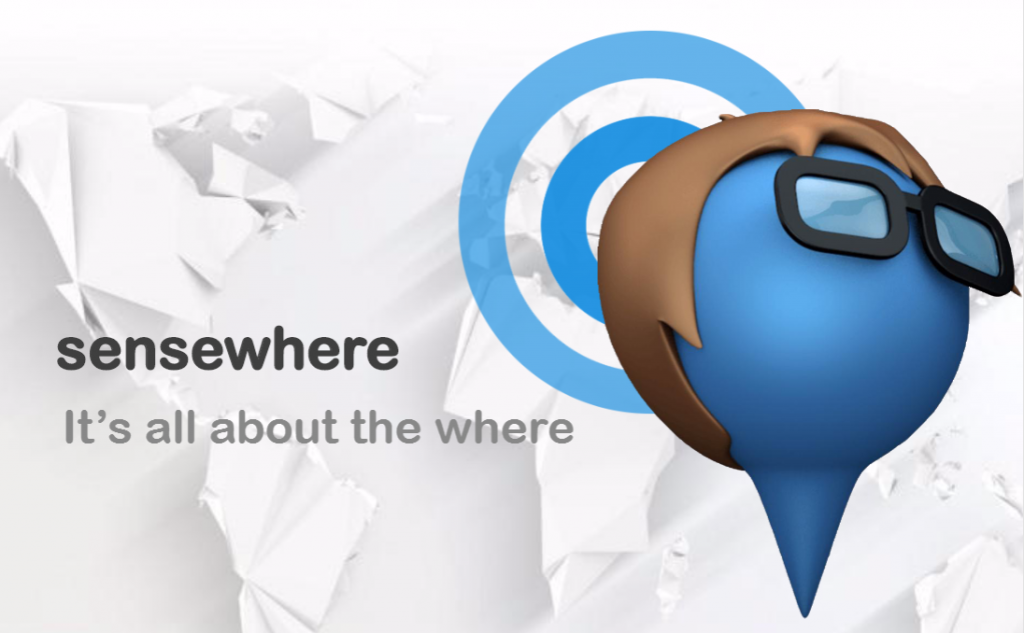 Government policy in China has been a key driver. China’s leaders are now actively encouraging Chinese companies to ‘go global’ and acquire technology assets from overseas – a policy directly relating to China’s ultimate goal of upgrading its industrial infrastructure, stimulating domestic consumption and creating a more innovation-based economy. China’s leaders have removed many of the regulatory controls and red tape that restricted outbound investment, creating more impetus for companies and individuals to acquire overseas tech assets. Investment comes from a variety of sources, including companies looking to diversify assets and tech firms looking to introduce new tech to the China market.
Tencent is a Chinese company strategically investing in overseas tech firms to develop new products and services for the Chinese market. It recently acquired the London-based games developer Miniclip, and also invested in sensewhere, an Edinburgh-based tech firm specialising in indoor positioning technology. For UK tech firms, securing a strategic Chinese partner such as Tencent helps expansion in terms of local market knowledge, channels to market and scalability. As Rob Palfreyman, CEO of sensewhere, points out: “We had been closely connected to the Chinese market for about a year, resolutely showcasing our value-added services and searching for the right client to utilise our very unique technology. China has a vast population and therefore a large user base to implement our tech. This could not have been done as efficiently in the UK alone as the data would have been too fragmented”.

Penetrating the vast and complex Chinese market has always been more challenging for foreign tech SMEs. Local partners are critical to overcoming the regulatory and cultural barriers that inhibit market access. For example, as well as having to navigate a China’s unique and fragmented digital ecosystem, foreign developers often face a variety of technical challenges, and typically require licenses that can only be obtained by local companies. Beyond that, local cultural factors often means that apps, games and other creative content developed for Western palettes often fails to strike a chord with Chinese consumers. Equally, a fiercely competitive market and challenges around intellectual property protection means that only the best-prepared SMEs with strong local partners can prosper.

Paradoxically, UK tech is proving to be particularly attractive to Chinese investors in the gaming sector where acquisitions have been made by Chinese companies in non-related traditional industries looking to diversify. Earlier this year, Jagex Games was acquired by Shandong Hongda Mining for $300Mn, while Splash Damage was recently acquired by the poultry supplier Leyou for $150 million. While this type of investment can help UK tech start-ups to achieve higher valuations, arguably it provides fewer benefits in terms of China market access than a partnership with a leading tech giant.

Apart from capital and market access, in some cases Chinese investors can themselves bring additional expertise to help fuel a company’s growth in the UK market. In 2015 Beijing Kunlun invested £22 million in LendInvest, the peer-to-peer mortgage lending business. As CEO Christian Faes points out, the decision to eschew VC funding in favour of Kunlun was principally driven by its impressive technology capabilities: “As soon as we met with them we felt confident that their team had huge technology expertise. Bringing Kunlun on-board was attractive because we value their deep understanding of technology that can only be built up after having been through the process of building technology businesses yourself.”

Chinese tech investment in the UK has largely been directed into more established or high-growth tech firms with proven returns, and relatively little capital has been deployed into early-stage technologies or Seed-funded UK start-ups. Tech firms interested in securing investment from China should think carefully about whether or not their technologies are suitable for the China market. Many consumer-tech products can easily be replicated, or may already have existing local versions available at much lower prices. Equally, UK tech firms need to be prepared to invest time to overcome the cultural and communication challenges working with a Chinese investor brings with it, and properly conduct full due diligence on any partners before sharing sensitive IP or commercial intel.